The Council is led by an experienced team of professionals, each with a special area of expertise. Together, we share a common mission – to inform, guide and advocate for grocers and their suppliers in North and South Carolina!

Lindsey oversees the day-to-day activities for the Council. Prior to joining the Council in 2007, Lindsey was the Director of Research and Education at the North Carolina Forum for Research and Economic Education (NCFREE), where she analyzed financial data, election results, and district information to predict the outcome of statewide and state legislative races. Lindsey attended Wake Forest University, where she earned her degree in Political Science with a minor in Latin American Studies.

Brenna is originally from New York where she graduated from SUNY Farmingdale with a Bachelor’s Degree in Management of Technology and an Associate’s Degree in Business Administration. She worked for a combined ten years in advertising sales at Long Island’s largest newspaper, Newsday, and for a recruitment advertising agency. Brenna joined your Council in 2009, handling a variety of responsibilities and now has a primary focus on the Carolinas Food Industry Council.

North Carolina Retail Merchants Association (NCRMA) President and General Counsel Andy Ellen has been named one of the top five most effective lobbyists in North Carolina by the North Carolina Public Policy Institute for the last three biennia, as well as a recipient of the 2014 Triangle Business Journal’s Corporate Counsel Awards.

Andy has overall responsibility for leading NCRMA and its seven affiliated companies. He is passionate about achieving the Association’s mission of promoting a positive legislative and regulatory environment for the retail industry in order to enhance members’ opportunities for success.

Originally from Southern Pines, North Carolina, Andy is a graduate of Elon University. He received his Juris Doctorate from the Norman Adrian Wiggins School of Law at Campbell University in 1997, and became licensed to practice law in North Carolina that same year.

Todd brings over 20 years of financial and investment expertise to our staff. Originally from upstate New York, Todd is a graduate of Vermont’s Green Mountain College and has been a resident of North Carolina since 1990.

Stephanie Stafford has worked for CFIC since 2011. Stephanie attended Dutchess Community College in New York where she graduated with an Associate Degree in Business Administration. She moved to Raleigh in 1997 started her career at IBM.

Elizabeth has worked with the Council since 2006, lobbying the North Carolina General Assembly and regulatory bodies to fend for a positive business climate for retailers in North Carolina. Graduating from the University of North Carolina at Chapel Hill with a double-major in Public Policy Analysis and Political Science, Elizabeth began her lobbying career working for Roger Bone and Associates Lobbying Firm and later for the NC Chamber prior to joining NCRMA.

Ann previously worked at NCRMA for nine years, first as Director of Government Relations and then as Executive Director for the NC Jewelers Association. In the time Ann was gone, she honed her skills in communications and marketing with another statewide trade association, the NC Pork Council. Now she brings that experience, along with her prior knowledge of NCRMA, to work for you. Ann will oversee the development of all communications including newsletters, promotional and educational materials, websites and social media platforms. Born and raised in the NC mountains, Ann came to Raleigh to attend Meredith College, graduating with a double-major in English and Political Science.  She and her husband, Rob, live in North Raleigh with their children, Will and Elise.

A North Carolina State University graduate, Amanda Wujcik has a degree in sports management and minor in nonprofit studies. She has spent the last several years planning events of all sizes for both nonprofit and for-profit companies. Originally from New York, she has called North Carolina home for most of her adult life. 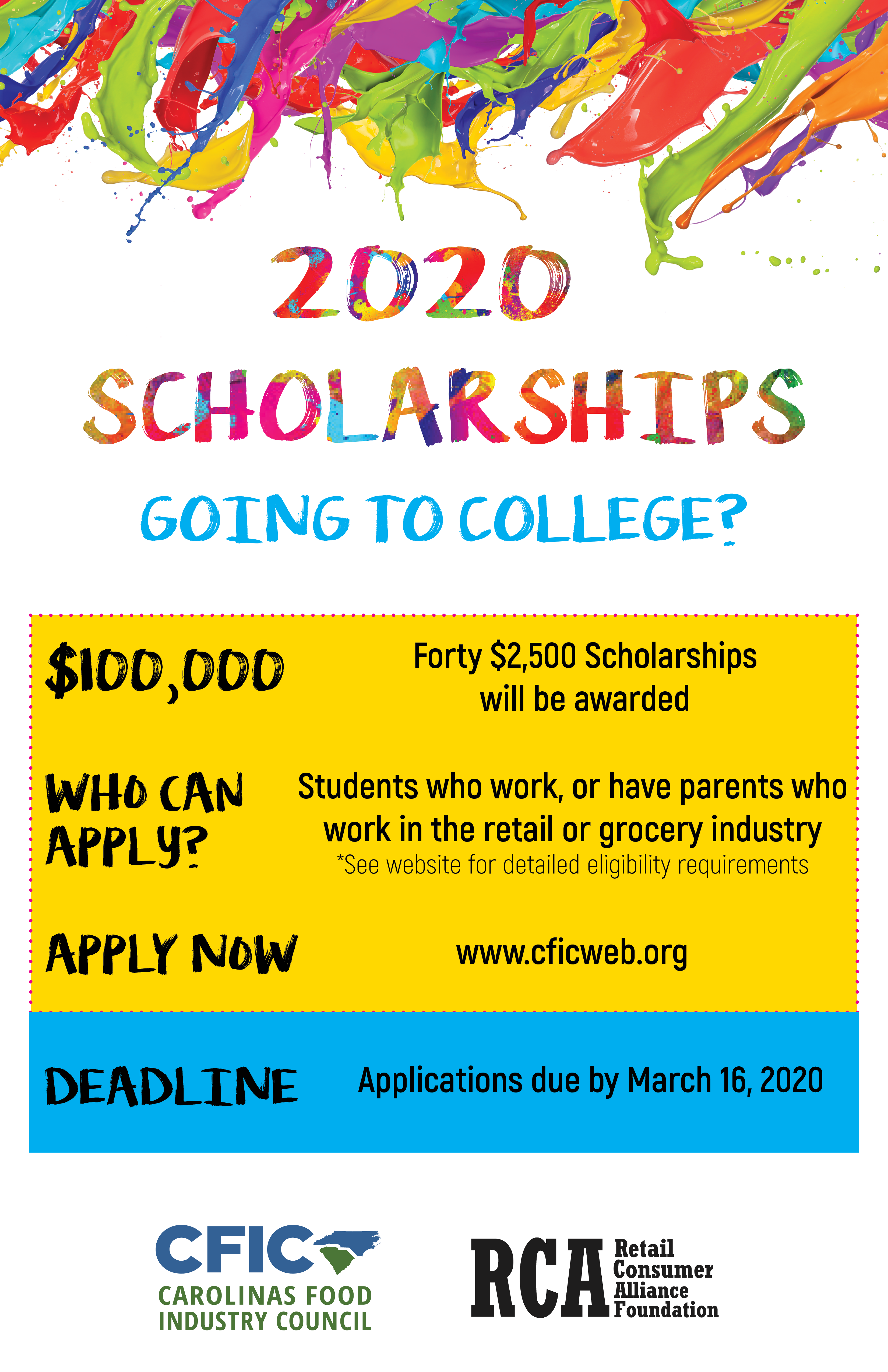 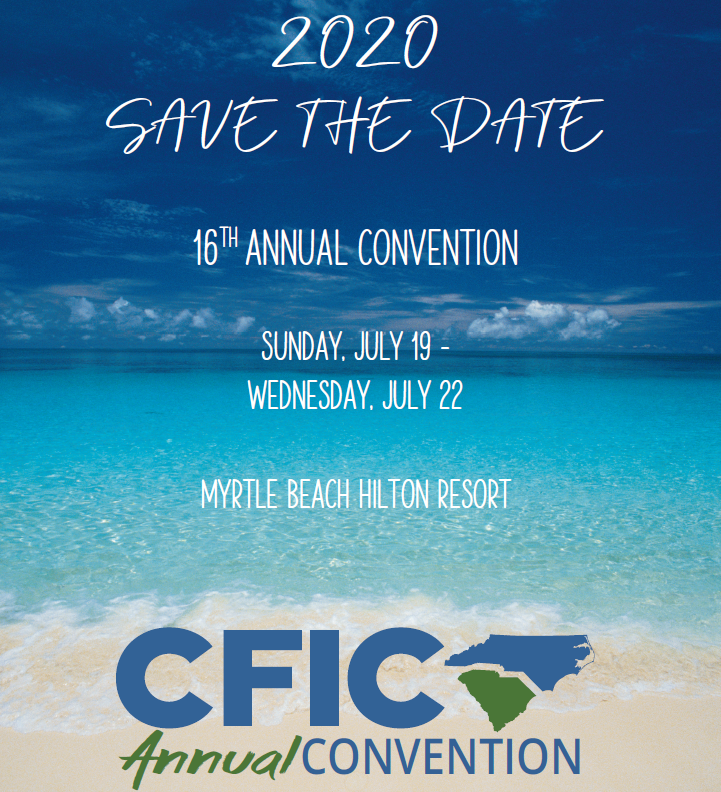